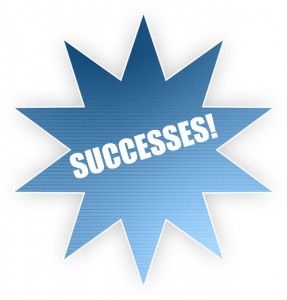 Since 2013, CalMutuals has aggressively pursued legislation that helps mutual water companies while opposing any bills that would harm our members. We achieved a major milestone in 2015-2016 with legislation that authorized creation of a Joint Powers Insurance Authority with risk-pooling and less expensive insurance for our members.

Below is a list with some of our major successes:

Invalidation of Hexavalent Chromium (hexchrom) 10 parts per billion (ppb) maximum contaminant level (MCL): In the Spring of 2017, the final ruling was issued in the chrom-6 case, California Manufacturers and Technology Association, et. al. v. California Department of Public Health, et.al., in favor of small water systems by invalidating the 10 parts per billion (ppb) maximum contaminant level (MCL) for the chemical. In the ruling, the court said the Department of Public Health (DPH) failed to consider economic feasibility when, in early May 2014, it set the nation’s first drinking water standard in California for chromium-6 at a maximum contaminant level (MCL) of 10 parts per billion (ppb). CalMutuals’ staff and members gathered the data from small water systems statewide to inform the ruling; the first of its kind in California’s history.