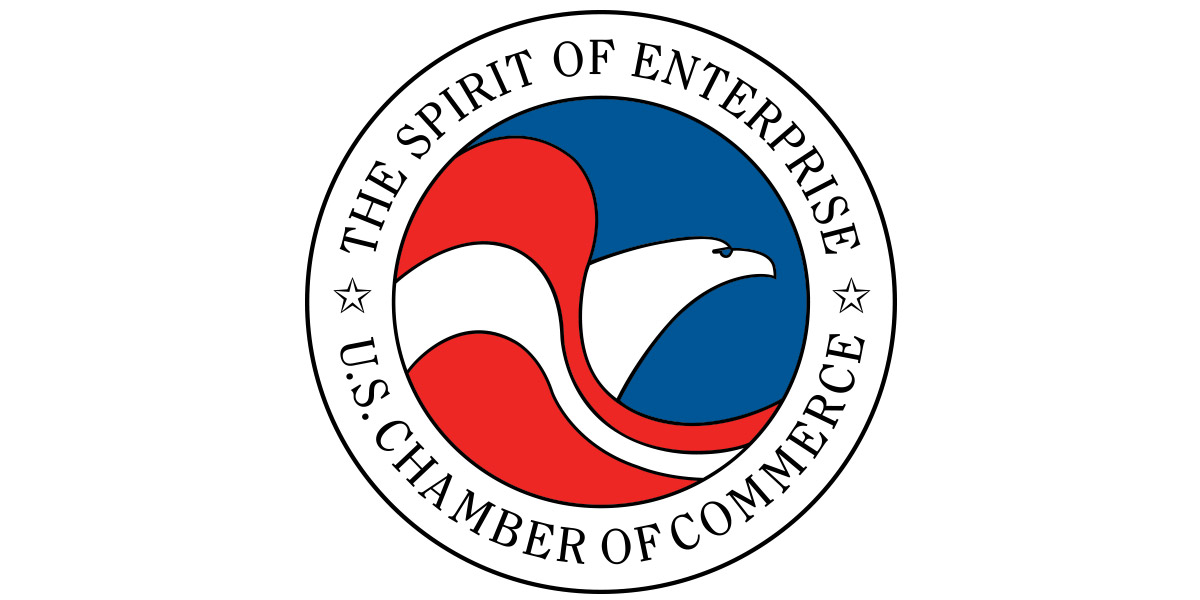 In December of 2015 and 2016, malicious cyber actors, unknown to the world at the time, launched a series of cyberattacks against civilian-owned and operated operational technology (OT) and industrial controls systems (ICS) in Ukraine’s critical infrastructure. These attacks disabled the electricity grid across the country, turning out the lights and heat in the middle of a Ukrainian winter for hundreds of thousands of men, women, and children. From there, the attack, leveraging NotPetya malware, spread across the globe, impacting companies’ ability to provide critical public services such as transportation and health from Kyiv to Amsterdam to Heritage Valley, Pennsylvania. Much has been written about the hacking group we now call Sandworm (see Sandworm: A New Era of Cyberwar and the Hunt for the Kremlin’s Most Dangerous Hackers by Andy Greenberg). Researchers, some of whom are joining for today’s panel discussion, traced several other high-profile attacks to the Sandworm team going back several years. In this program, panelists will discuss Sandworm and the Russian governments’ worldwide cyber-enabled campaign to destabilize and interfere with critical economic systems of other countries, the importance of government and critical infrastructure to work together to combat Sandworm and other APT actors, and how organizations can mitigate the risk of future attacks like NotPetya.